Why Is Chokeberry Useful And How To Eat It Correctly

Chokeberry berries ripen in September but do not crumble or spoil for a long time. The bactericides contained in fruits help them last longe... 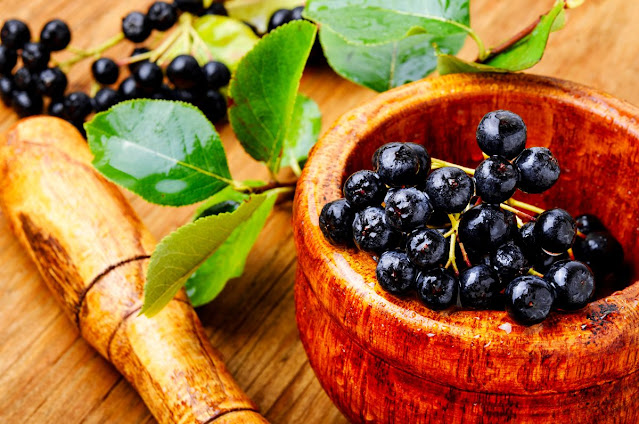 Chokeberry berries ripen in September but do not crumble or spoil for a long time. The bactericides contained in fruits help them last longer. Therefore, you can pick and eat chokeberry until the frost. We can say that the chokeberry ends the berry season. But how is it useful? Should you eat it in handfuls? How to use and prepare it correctly? Let's try to figure it out below.

A bit of history

In 1961, chokeberry received special instruction from the Ministry of Health, which strongly recommended the use of the berry for health purposes. A lot of time has passed since then, but chokeberry is still one of the most useful berries. 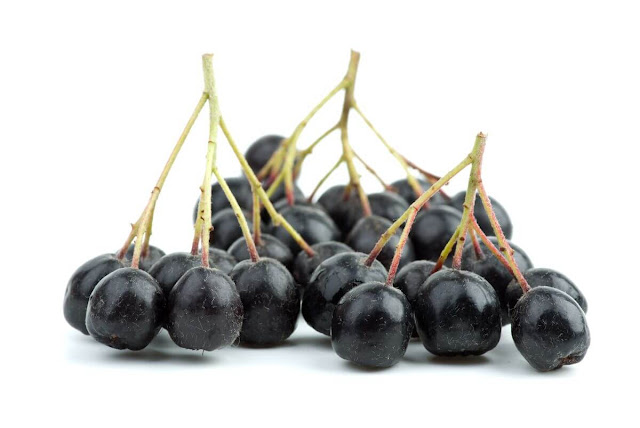 Chokeberry (chokeberry) is a distant relative of the red mountain ash. They both belong to the Rosaceae family. The only difference is that the homeland of the chokeberry is North America. There the plant grows along the river banks and is mercilessly cut down, it is considered a weed. It came to our latitudes relatively recently, in the middle of the 19th century. At first, the shrub was planted exclusively as an ornamental plant. And only in the 90s of the XIX century, chokeberry began to be eaten, after Michurin "worked" on it.

The world-famous Russian biologist and breeder Ivan Vladimirovich Michurin changed the plant that came to us from North America beyond recognition. He received chokeberry seeds and began to cross with known plants. As a result of numerous experiments, the chokeberry, which we know now, appeared. It was a large, juicy berry and, most importantly, edible. Having a different set of chromosomes, the new fruit began to differ from the chokeberry, but the name “blackberry” was firmly entrenched. Saplings began to be planted everywhere.

Michurin especially recommended planting them in those strips where there was an acute shortage of other berries and fruits. And later, in 1961, the Ministry of Health finally confirmed the exceptional use of the berry. 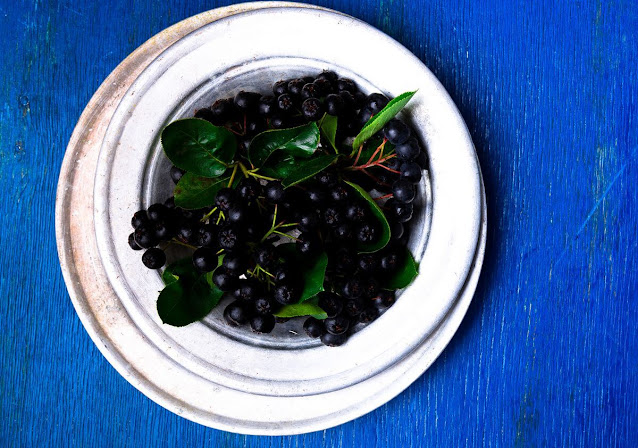 The benefits of chokeberry

Blackberry is unique. No other berry can compare with it. Its difference is in a surprisingly balanced ratio of all medicinal substances. They go well together, practically enhancing each other's action. This made the berry popular in cosmetology.

Chokeberry prevents jumps in sugar, regulates insulin levels in the blood, strengthens the walls of blood vessels, reduces the content of "bad" cholesterol, improves vision and promotes blood renewal, has a positive effect on the nervous system, acts as a natural immunomodulator, killing bacteria in the cold season. Seven troubles - one answer. It's about blackberry. 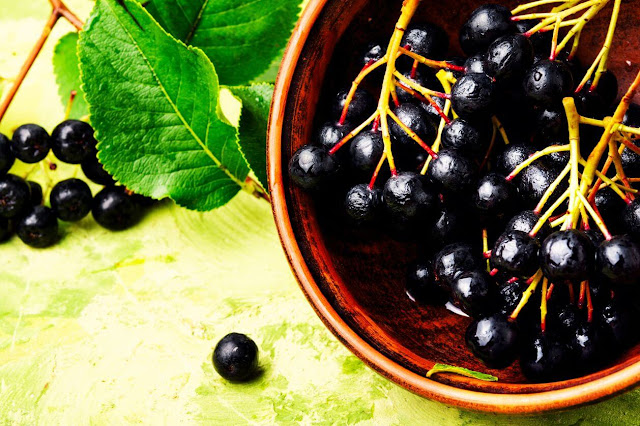 How to eat correctly

There are few amateurs in handfuls of chokeberry - its specific astringent taste interferes. But the berry can and should be harvested for future use. Rowan fruits are best preserved in the freezer. Also, the berry can be dried or rubbed with sugar. 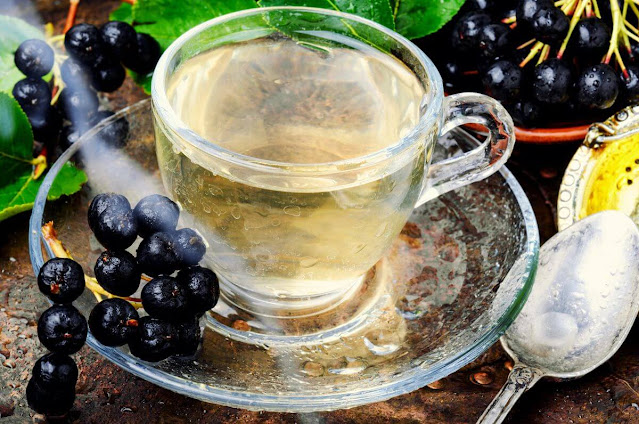 Teas, compotes, syrups and juices are prepared with chokeberry, and jam is made. You can brew tea with both fresh berries and dried or frozen ones. Traditionally, the harvesting of berries begins in late autumn, when the fruits acquire sweetness and are less knitted.

Rowan should be dried in the oven, spreading the berries in a very thin layer, for several hours at a temperature of 50 degrees. You need to navigate by colour and appearance. Dried chokeberry should look like this. 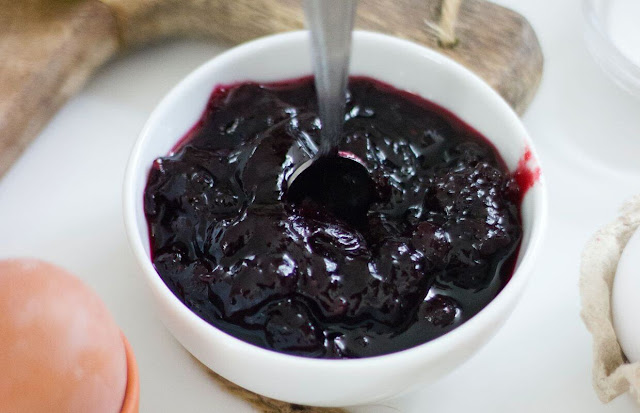 To prepare a healing treatment, you only need sugar and water.

The berries must be rinsed and sorted, blanched in boiling water for 3 minutes. Then remove from the water and mince or grind the fruits in a food processor or blender (until smooth, until puree). Transfer the berry mass to a container suitable for making jam. Add sugar to the berries in a 1: 1 ratio and cook over medium heat until the sugar is completely dissolved, stirring often. Let the mixture boil and remove from heat after 3-5 minutes. Roll up in sterilized jars. 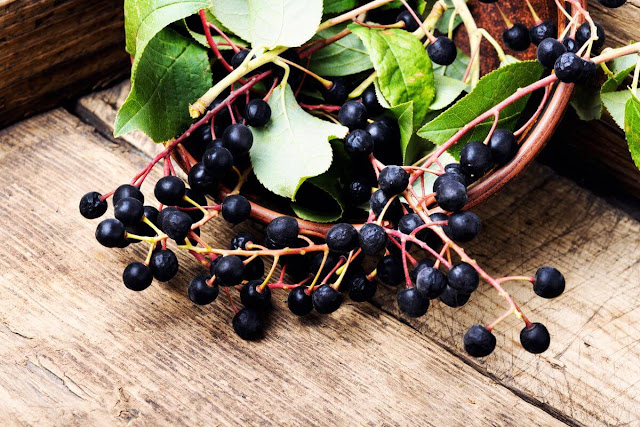 Chokeberry is contraindicated in children under 2 years of age and adults with high acidity, stomach and duodenal ulcers, colitis, gastritis. With caution - for thrombophlebitis and thrombosis, kidney and urinary system diseases.