50 Kilograms Younger: Stars Who Have Lost Weight And Transformed Beyond Recognition. A Selection Of Photos

In the life of every person, sooner or later a moment comes when he wants to be transformed. First of all, externally. And, as a rule, this ... 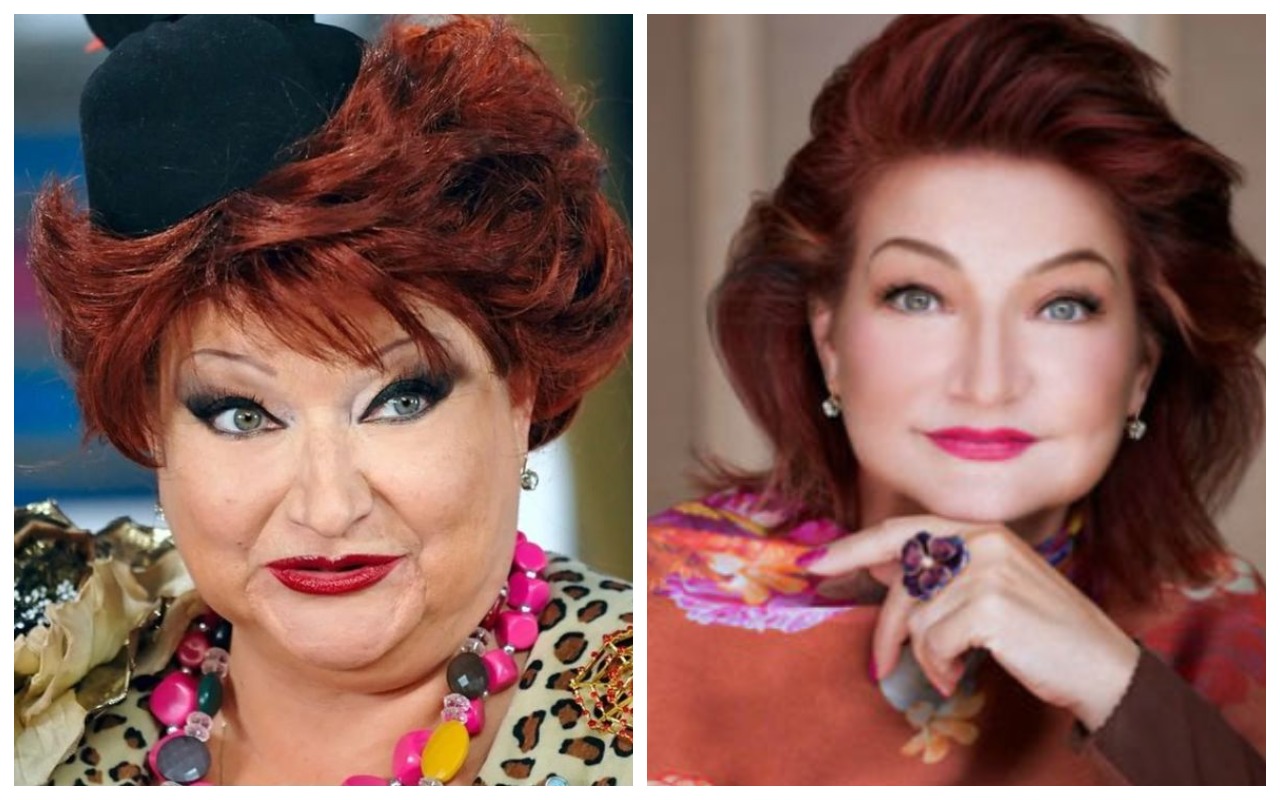 In the life of every person, sooner or later a moment comes when he wants to be transformed. First of all, externally. And, as a rule, this "transformation" includes weight loss. The stars are no exception. For the sake of beauty and career, they are ready for radical changes at any age. Let's see what they are capable of! 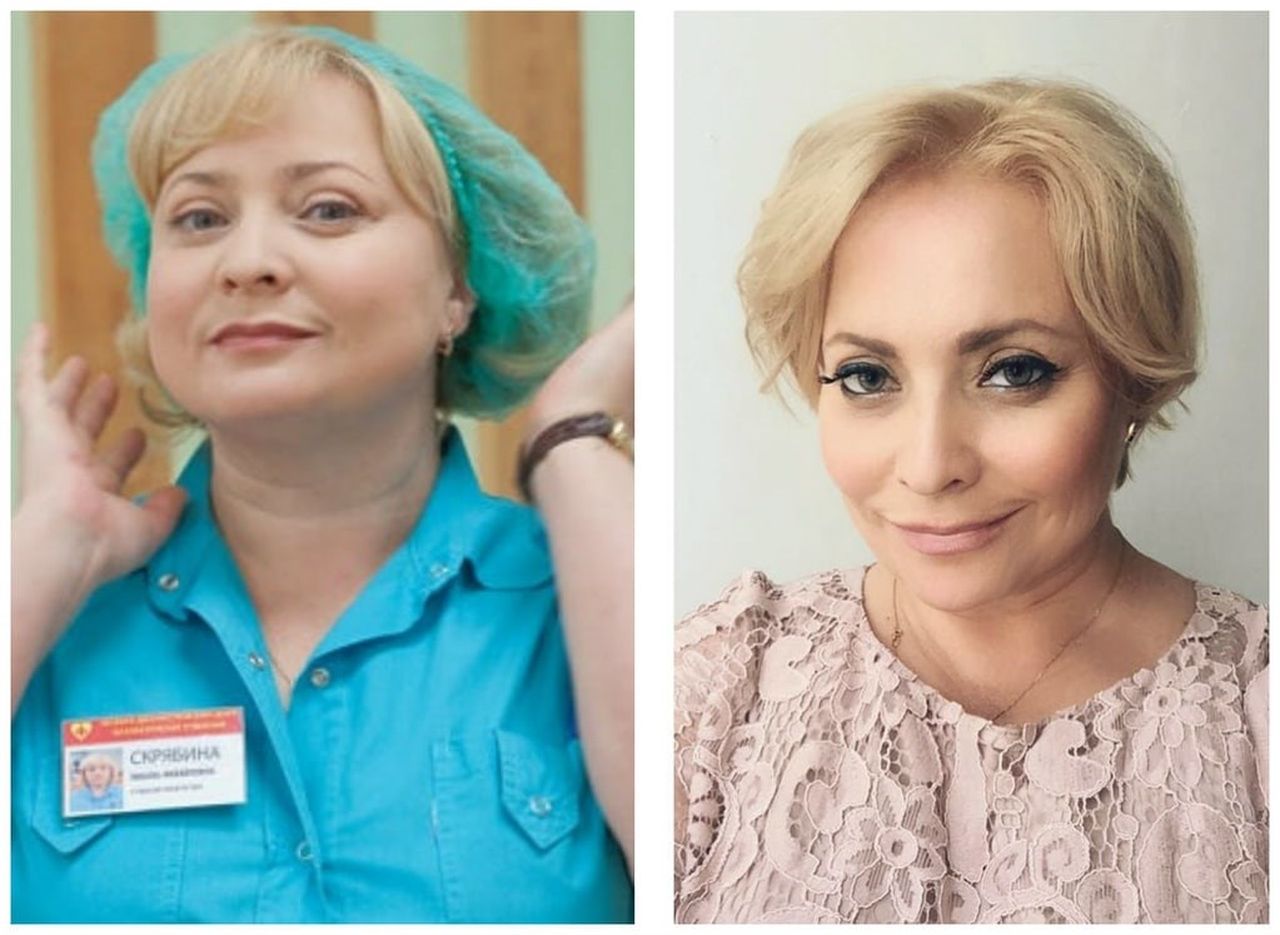 The star of KVN and the TV series "Interns" Svetlana Permyakova dropped 16 extra pounds and changed her image. The actress does not hide the fact that she turned to an experienced nutritionist and received an individual nutrition plan, drawn up taking into account the characteristics of her body and lifestyle. 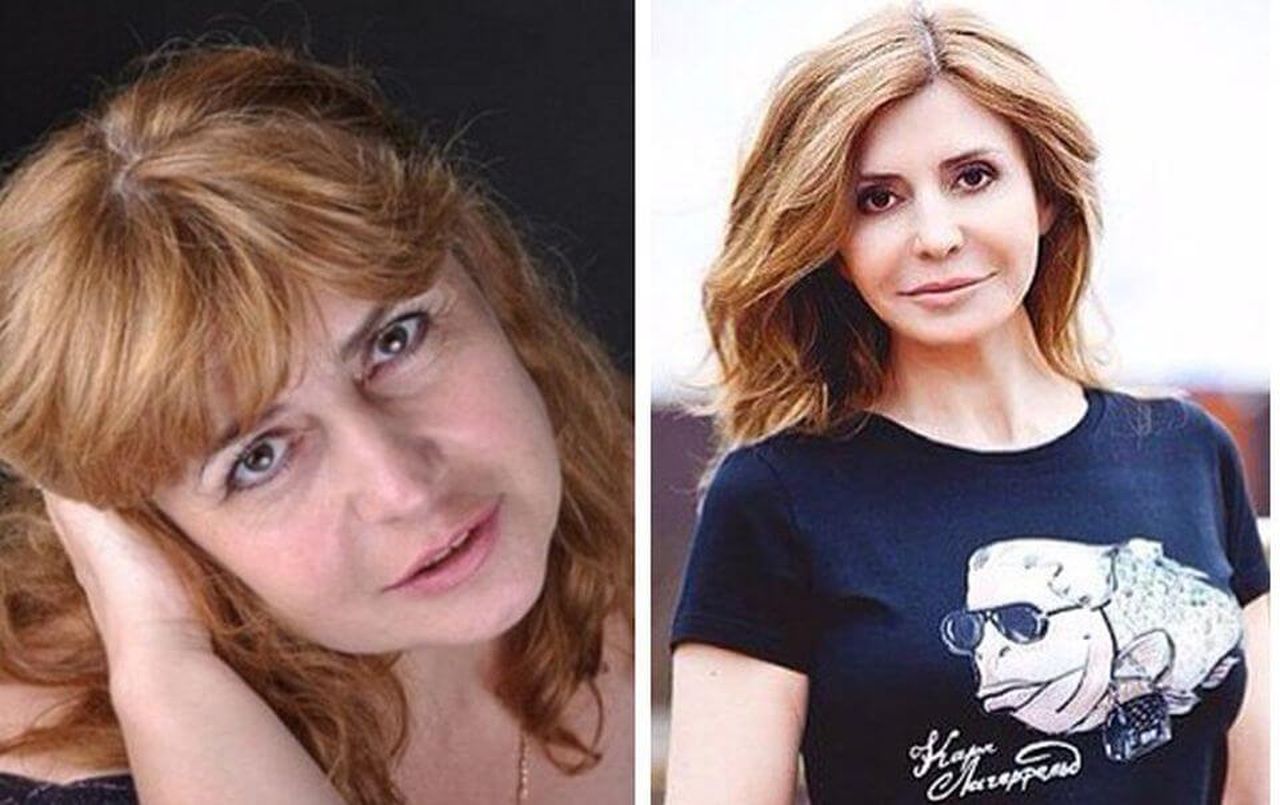 The famous mother of the no less famous participant in DOMA-2 Margarita Agibalova, having become a top participant in the scandalous television project, has changed beyond recognition. Irina Aleksandrovna has lost more than 30 kilograms. Of course, it was also not without plastic. But the result is amazing: Irina Agibalova began to look a couple of decades younger. 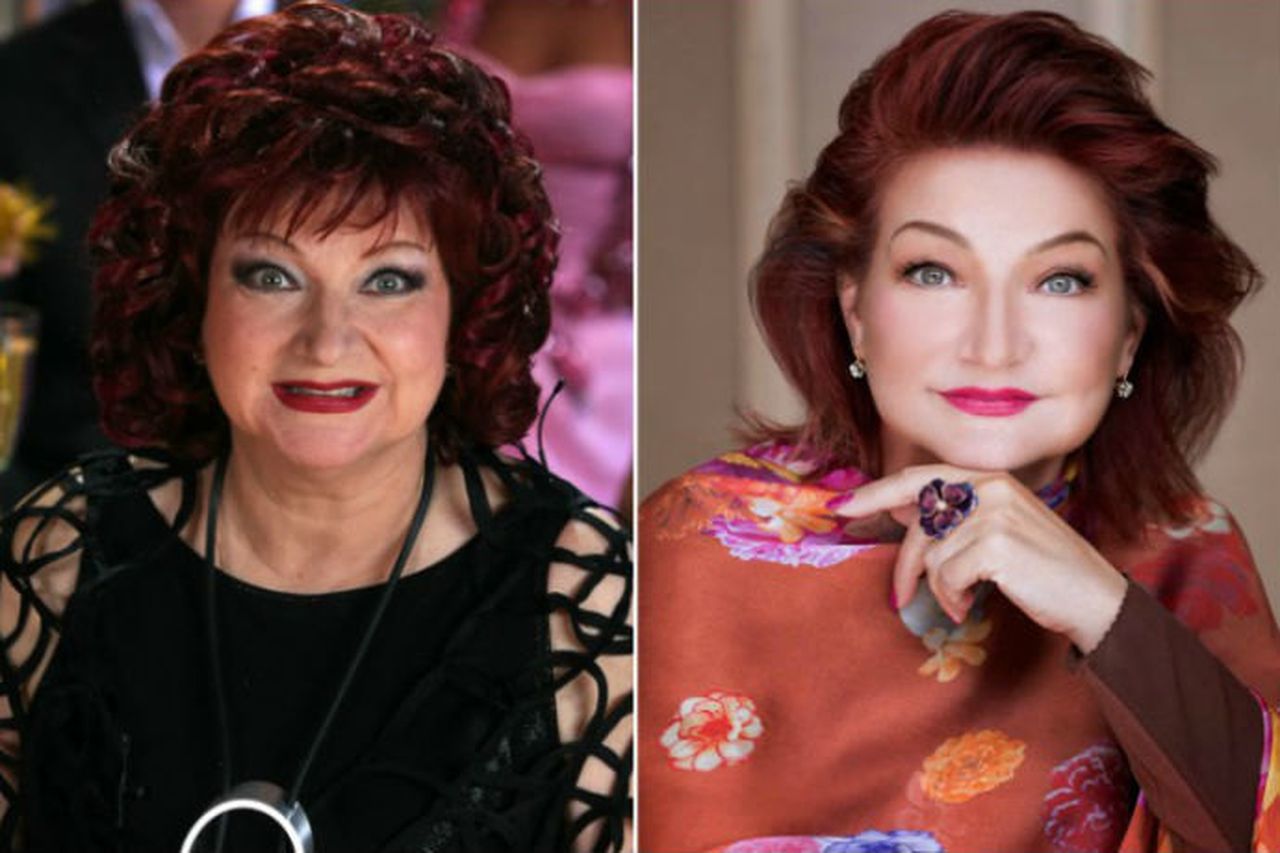 Stepanenko does not hide the fact that she tirelessly followed the recommendations of a nutritionist. Especially for the star, a diet was developed, selected taking into account her body. The artist's menu did not include anything fatty, fried, smoked, salty, sweet. But there were a lot of vegetables, fruits, cereals, lean meat. The nutritionist recommended a separate meal - do not combine porridge with meat. And Stepanenko stopped eating after six and drank a lot of liquid. 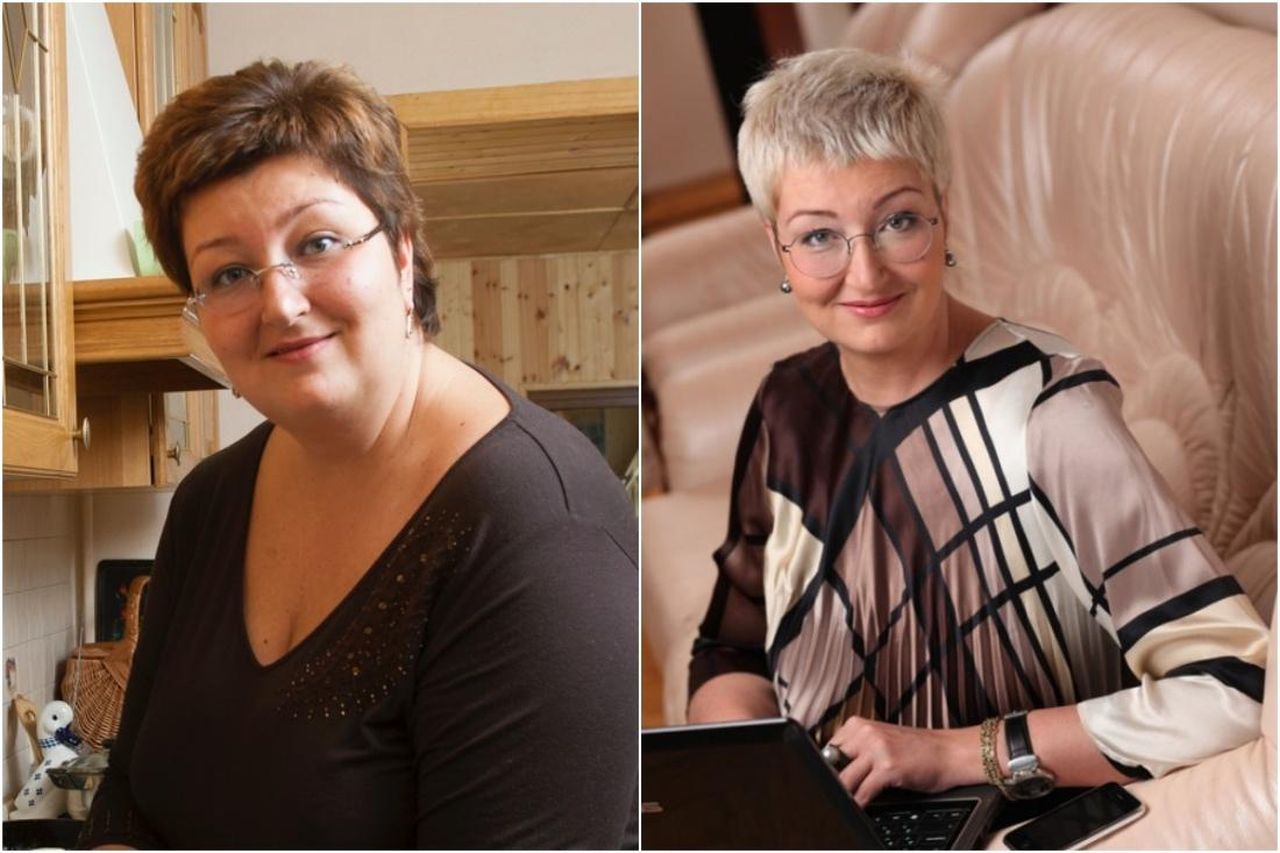 The famous writer and TV presenter Tatyana Ustinova have lost as much as 100 (!) Kilograms! It is noteworthy that Tatyana Vitalievna lost weight on the simplest and most inexpensive products - by reducing the calorie content of the diet.

The writer admitted that she was simply tired of carrying another person on her. But she emphasized that she was successful, loved and was loved and being plump. For happiness, weight is not the main thing, but getting rid of extra pounds is useful for health, Tatyana Vitalievna is convinced. 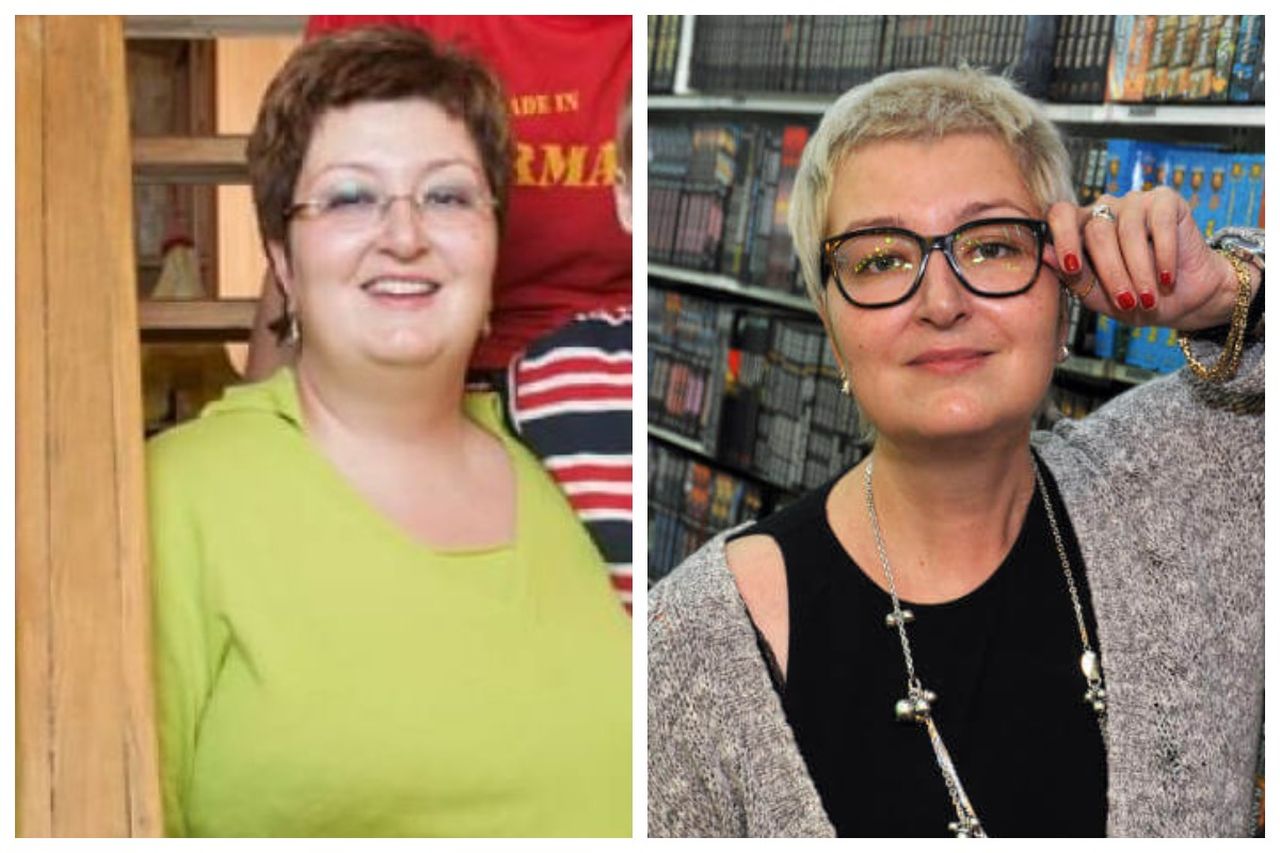 Ustinova once and for all refused any fast carbohydrates and everything high-calorie and sweet, fatty, fried, salted foods, smoked meats, sauces, baked goods, desserts. I began to focus on healthy foods and started eating in small portions. The result impressed many! 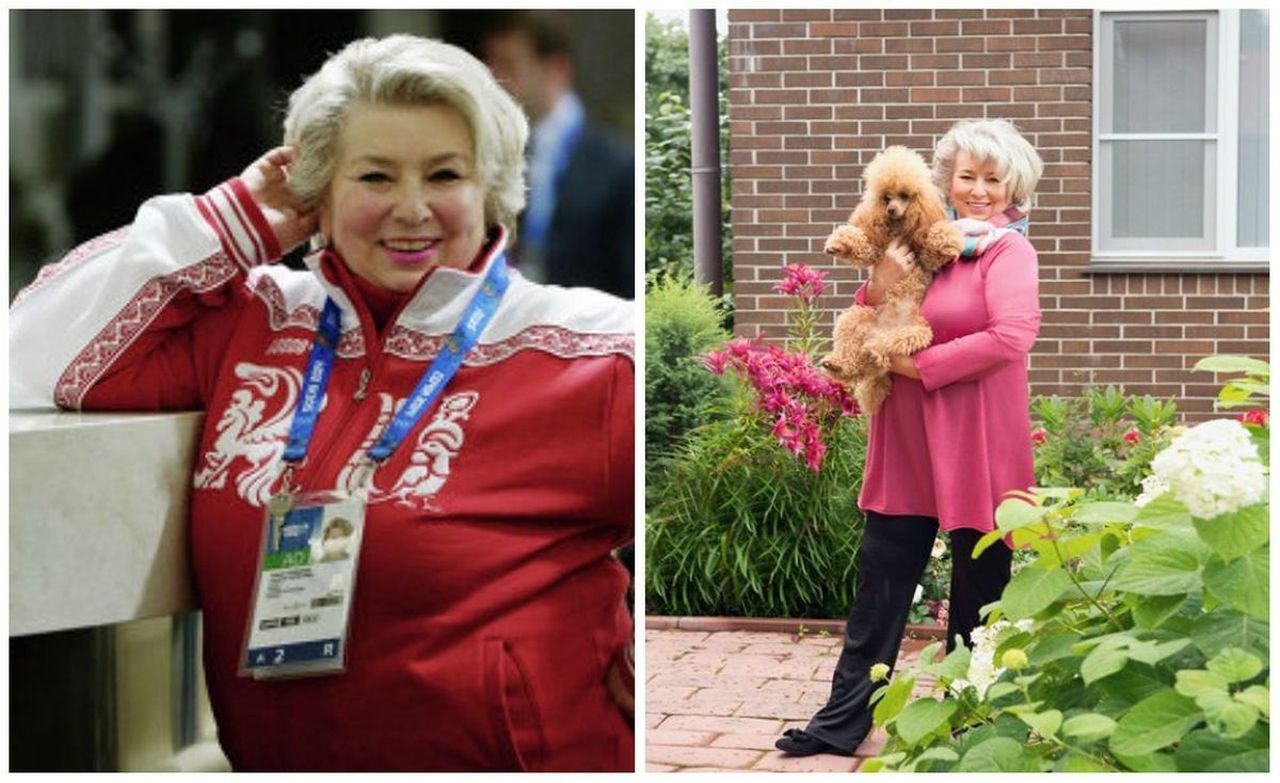 Another Tatyana is the famous Russian figure skating coach Tatyana Tarasova. She managed to get rid of 30 kg of excess weight. It is known that Tatyana Anatolyevna used a diet developed especially for her by nutritionist Margarita Koroleva.

The Queen recommended to Tarasova five meals a day with a diet of up to 1500 calories, moderate portions and no late meals. If Tatyana Anatolyevna does not have time for dinner, then the last meal is skipped. That's how we live! But it's worth it, isn't it ?! 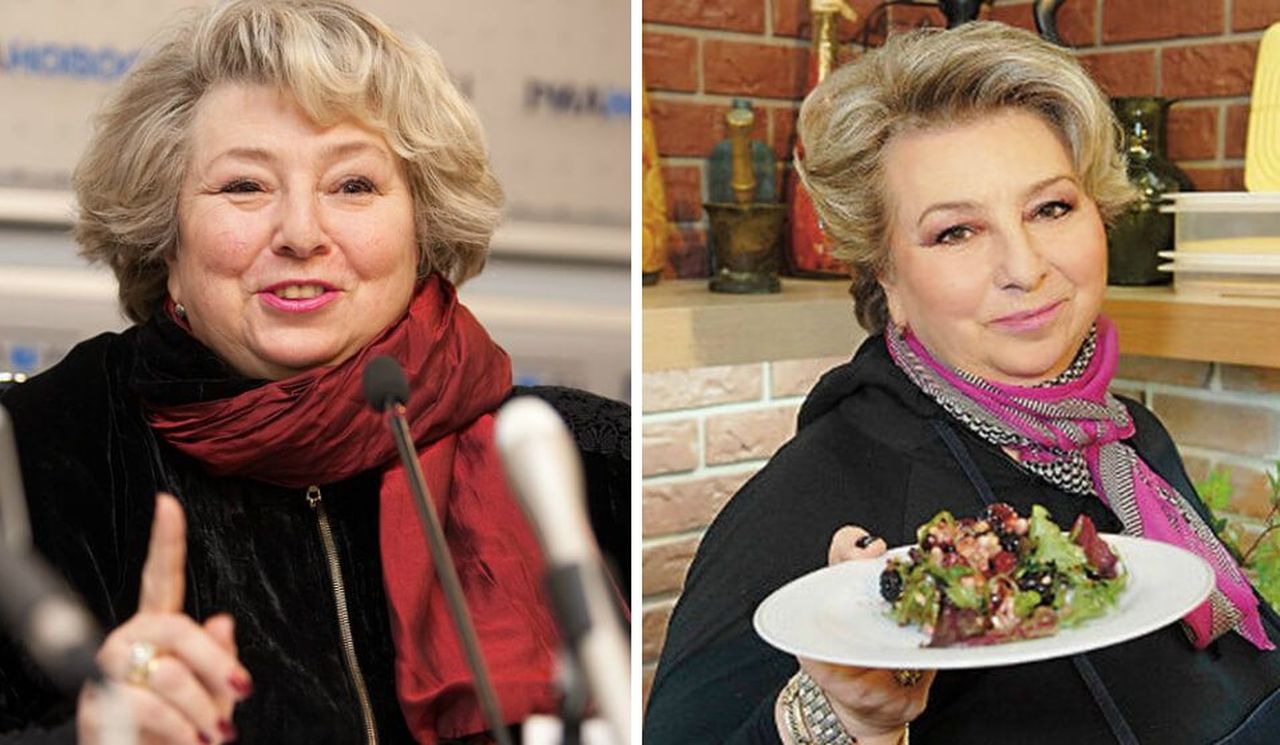 Dear friends and players of our popular sports games, with the expansion of our corporation, we are opening a new direction in India sports news on our new internet parimatch india eSports portal. Visit our portal and find out the latest news from the world of esports in India. If you want more bonuses and gifts from our company, visit our new site and register.